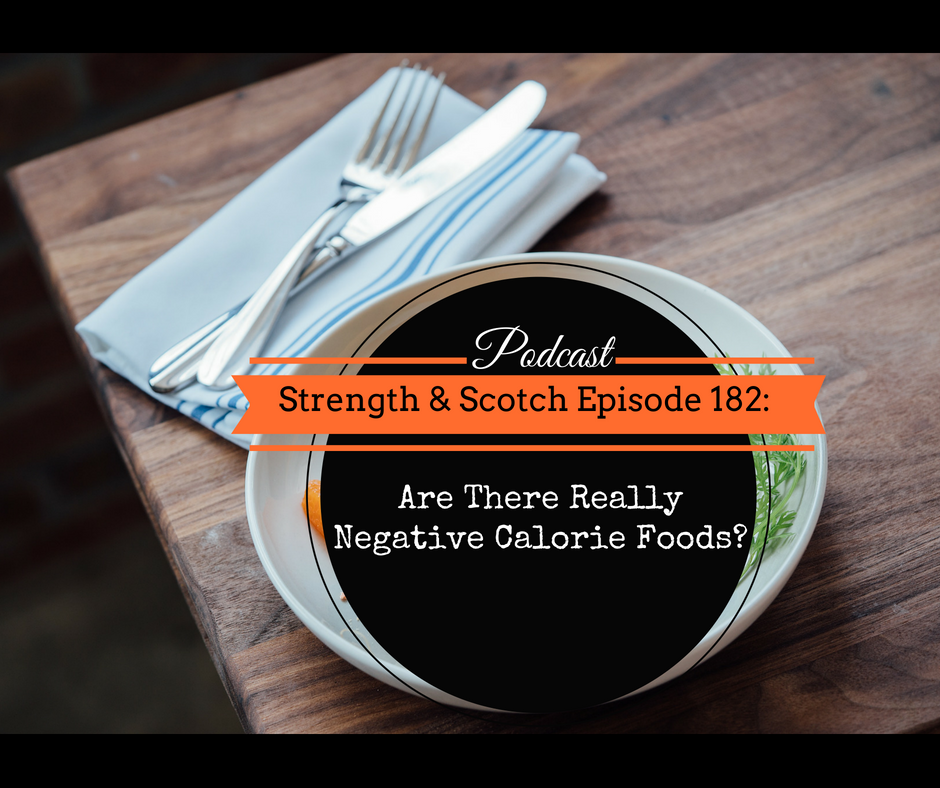 Before Grant mentions this article, Heavey clarifies that contrary to what many people think that all trans fats are unhealthy, there is a trans fat prevalent in grass-fed beef called conjugated linoleic acid that is good. What Grant was really referring to are the partially hydrogenated vegetable oils that are universally accepted as being bad.

Back to the article, partially hydrogenated oils found in margarine and shortening are fats that stay semi-solid at room temperature. The World Health Organization (WHO) says, “half a million premature deaths occur every year due to trans fats.”

There have been two relatively large places that have already made trans fats illegal in the food supply. The first place being Denmark. They studied the effects of this policy for three years and found that the mortality rate from cardiovascular disease declined by 14.2 deaths per 100,000.

In New York state, they also recently outlawed trans fats and the regulations reduced the cardiovascular death rate by 4.5%, according to one study. Another study found that heart attacks and strokes declined in counties with trans fat restriction by just over 6% compared to other areas in the states that didn’t adopt it.

It’s funny how our parents used to think this was the healthy thing. Everyone wasn’t allowed to eat butter. Margarine was the “healthy” food. Heavey adds that even migrated from just being a margarine into all sorts of processed packaged foods. That being said, trans fat can come from different sources. Luckily, they have been largely removed from the food supply. If you’re worried if there’s some in your food, just take a look at the package and see if it contains any sort of partially hydrogenated fats and if there is then skip that food.

Grant cites that for the first time in history, WHO has called for the global elimination of a risk factor for chronic disease – particularly getting rid of trans fats from the food supply chain. The fact that they have led the elimination of other infectious diseases such as small pox due to vaccination protocols is another big deal.

In fact, they are also finding that chronic diseases are outpacing infectious diseases in emerging countries as well. Europe and North America have done a lot to increase awareness of this but in large part of the world, people have no idea.

North Africa, the Middle East, and South Asia communities commonly use these oils – both at home and among street vendors – for frying and baking.

[10:21] Not All Calories in Food are Absorbed by Your Body

When we eat food, only a portion of the calories become available in our body to use as energy. When we eat 100-calorie snack packs, we’re not actually getting 100 calories of energy absorbed by the body and made available.

Heavey explains that a calorie is a unit of energy, so when you say there’s 100 calories in this particular food, it means it can produce that much energy. But when you eat that 100 calories of food, it doesn’t get all absorbed or digested. Some small percentage is sort of wasted. Also, the act of digestion and absorption requires energy itself. This has been previously discussed here, specifically the thermic effect of foods. Especially in the context of weight loss, it makes sense to favor a higher protein diet because the thermic effect of protein is the highest of the macronutrients. This means that it requires the most calories to digest the proteins. So why not get that free extra calorie burn just by selecting the right foods?

All this being said, if we’re not absorbing all the calories in the food we eat, is it possible for there to be foods that have a negative energy effect on our body?

Grant cites celery as a known negative calorie food in that there is so little calories in celery that it takes more calories to eat it. The cabbage soup diet is another example. (And chewing gum too!)

Heavey explains that the reason celery is a negative calorie food is that it’s mostly made of water and fiber. There are only 16 calories in 100 grams of celery. Compare that to a 100 grams of potatoes that contain 80 calories.

However, there is not a ton of research on the existence of negative calorie foods. But they did find a study looking at celery. They fed 15 healthy females, around 23 years old, with 100 grams of celery. The results showed no effect. Out of the 16 calories in celery, only 2 calories were absorbed. So even though it’s not negative, the calories absorbed is very low. So it’s not worthless to eat celery when you’re trying to lose weight but you’re not getting negative calories.

So for celery going from 16 calories to 2, this is a pretty good number.

On the other hand, the traditional low calorie diet group was 15% protein, 55% carbs, and 30% fat. So both groups were eating the same number of calories but one was having more of the negative calorie foods.

After three months, there was no difference in weight loss whatsoever. But both groups did lose weight.

Heavey suspects the group on the negative calorie diet, since they were consuming high water and fiber content from their carbs, had less hunger pangs since those foods are known to increase satiety. Even though fats can be good for satiety, when you calorie-equate them to carbohydrates, there’s really no difference. They’re very similar.

[22:17] Eating Fast Associated with Obesity and Snacking for Weight Loss

Heavey mentions another study done in Japan that looked at 60,000 participants. They found that people who ate quickly had much higher rates of obesity. People who ate slowly had much lower BMIs and much smaller waist sizes.

Eating negative calorie foods requires chewing so it slows down your eating, primarily because of all the fiber. Heavey thinks this is part of it. When you eat foods high in water and fiber, there’s a lot of bulk in those so they tend to fill you up.

Another study that looked at snacking prior to meals found that you can reduce your total caloric intake if you had a snack an hour before a meal. The snack can be high in fiber or water-based. Apples, for instance, were given to this study group and when they included the calories from the apples and the meal that followed, people ended up eating less. Interestingly, they did a couple variations on the apples by turning them into applesauce and juice. when they used the apple as whole slices, people ate the least. When they had applesauce as a snack, they ended up eating not as much as they would have if they hadn’t snacked, but not as little as the people that ate the apple slices. Finally, the people that had the apple juice ended up eating more than anybody. In that snack study, they had people take in water-based soups as well, which they also found to be very effective.

Moreover, Heavey explains that fasting (before a meal) is a bad approach as you end up being famished when you get to a meal.

Grant was given a nice bottle of whisky for his birthday, specifically a single malt from Ireland. He also got himself a Laphroaig Lore. It’s an expensive bottle without the age statement which surprised him. This comes into with the mentality that for a scotch to be good, it’s got to be old and there’s got to be a number there. But what Laphroaig did is they came out with bottling, representative of their entire history without any need for an age statement. At $120, Grant loved it!

It’s also got the oil and tar that you expect from this brand. It’s got a combination of sherry casks and quarter casks. It’s got this balance and flavor that hits every note you want! IT has a fuller taste combined with this sweetness inside of it where you get a taste of some of the malt with a dark chocolate, vanilla cream taste.

The new global plan to eliminate the most harmful fat in food, explained