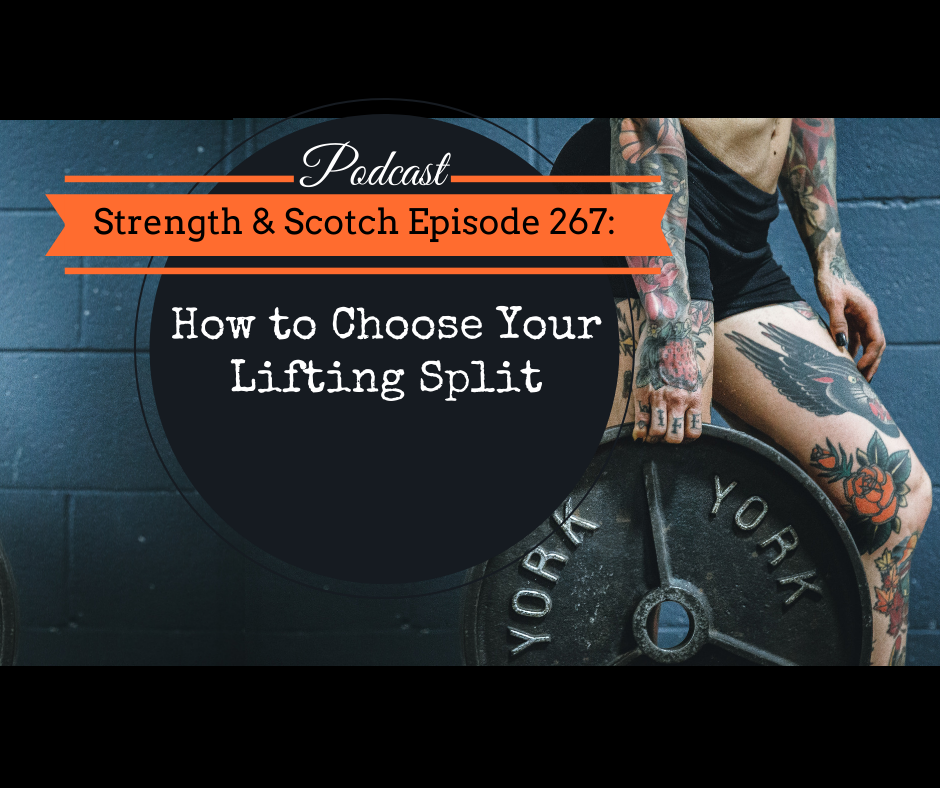 The New York Times released an article about a year ago discussing how Nike shoes appeared to have a slight increase in performance in people wearing those. Nike has been a dominant force behind pursuing marathon goals.

As a follow up to that article a year later, they started to analyze 14,000 data points. The results are crazy. They looked at what happens when one runner changes the same race one year after the next, wearing one brand and then switching to the Nike shoe. They controlled it for other runners that switched from a different shoe one year later to a shoe that wasn’t Nike. Then they took the same race once and a different race with the same calculations for those keeping the same shoes. They did this over a wide variety of variations for an incredibly large amount of data. They found a 4%-7% improvement in performance.

Additionally, if you wear these shoes, you end up with a 74% chance of increasing your race speed.

A pair of these running shoes cost $250. They have Zoom Vaporfly 4% and the ZoomX Vaporfly Next%. Their midsole is a special foam. But the real magic is this plate of carbon fiber that sits between the sole and the midsole. There’s a flex that absorbs energy.

The IAAF rule book says that shoes must not be constructed so as to give any athletes any unfair assistance or advantage. Nike, on the other hand, says that it meets all IAAF product requirements and doesn’t require any special inspection or approval.

Whether this is legit or not, it’s not clear as to where we draw the line. Nicole is a runner and she thinks it really is a fine line. Where do you draw the line on is this helping you more than it should. Otherwise, we can just all run barefoot. On a fun note, there’s a 12k race in San Francisco called Bay to Breakers and a lot of their participants run nude.

Grant thinks Nike is not creating energy that wasn’t spent. They just created more efficient tools to do the job of running far and fast. That said, organizations embrace this. Maybe get a Nike-sponsored race to make it all about the people’s skills and abilities.

That being said, Heavey thinks this shouldn’t be forced considering that other companies are more likely to be creating these kind of shoes too. What Nike did was awesome so the other shoe companies should follow suit.

It’s not like the gymnastic splits. It’s how you break up your training throughout the week. For example, if you do full-body 2-3 times a week, during the whole session, you typically work your full body through different exercises.

As opposed to splits where you might change it up as one day is upper body muscles and one day is lower body muscles. For instance, Mondays would be bench. Wednesdays for squats. And Fridays for your back.

Frequency is a consideration when determining which split you want to choose. There’s definitely an effect between the split issues and the frequency. But it doesn’t necessarily dictate it.

It could be a five-day split. It means it takes you five days to get through all different muscle groups spread over two weeks. For instance, chest one day, legs another day, back another day, shoulders another day, and then last day is abs and arms.

In general, full-body splits are the way to go either for general training or general body composition and fat loss or muscle gain.

As to what is the best split for you, it depends on your goal and how long you’ve been training. As a beginner, you may just do full-body training everyday since you’re not pushing your body very hard in those sessions.

Even if you feel you are pushing hrad, your body is still not up against your body’s potential, which an advanced lifter would be.

That said, it would require more rest between exposure on the muscle group. A super-advanced lifter probably can’t train that group every single day because they have to recover. You could hammer on your legs everyday and go lift the same amount of weights, but an advanced lifter won’t be able to do that.

A beginner athlete could probably handle five days a week if their schedule allows. For an immediate athlete, five days a week of full-body might be okay, but they also might need more recovery time.

One of the issues with Crossfit is potentially hammering your entire body too much. Grant makes this valid point that a lot of people start with Crossfit because it’s a great exercise. You’re not trained. You could start doing four or five days a week doing a full-body.

After a year, you’re more trained and you’re probably pushing yourself way harder. You’re getting heavy and your legs are getting worked. Then you go and do WODs day after day. You’re training like a newbie working similar body parts repeatedly, but your training age has advanced beyond a newbie at this point.

It’s a classic response to Crossfit that many people can relate to. It doesn’t mean your gym is bad because this is happening. Often times, people do very well within their first 1-2 years, then they tend to stall for that exact reason. Even if it’s very smart training, somebody who has never lifted before and somebody who has been training five days a week for 2+years is a very different.

[22:05] How Your Training Frequency Influences Your Splits

Training frequency does influence the training split that you might want to pick. If you’re an intermediate lifter training three days a week, it’s more likely that you want to do full-body training on each of those days because you have enough rest days between exposures to exercise.

If you have a busy schedule and can’t go to the gym very often, then full body is definitely the way to go. If you have to miss a day, it’s not as difficult to figure out what to do the next day since everyday is full body. Whereas if you’re doing a split and you miss back day, you’d have to figure out whether you need to train cram it another day or wait until the next week.

Sure, you could double it up if you miss a day on your splits. But there’s a common pattern of people skipping leg day because it sucks.

[24:20] Giving You a Glimpse of Their Training Splits

Nicole’s training split is full-body everyday. But they’re not compound lifts. For instance, if she hit compound lifts with lower body really hard, she’d do some upper body work too. But it won’t be as heavy. Then Tuesday, she’ll probably hit her arms a bit more with heavier loads. The legs would be more accessory work. Then she could do some core stability stuff to make sure she’s touching on the areas that aren’t quite as exciting to train but she’s getting the work in that won’t make her super sore.

Heavey works out three days a week doing full-body sessions. They’re designed to maximize efficiency since he’s currently not allocating a lot of time for exercise.

Just a recap, time and experience are two large factors in determining your splits. The time available for you to go to the gym is one factor to determine your splits. Second is experience, how advanced you are in your training, will determine whether or not you’re able to do full-body.

Another influence is your training priority. If you’re trying to focus on improving your squat, or you’re a runner trying to compete for a 5k race, the priority you set for yourself has to affect it.

For body composition, if you’re lifting 3-4 days a week, there’s a very good chance it should be full-body sessions. If you spent a day where half of your training is dedicated to your calves, how effective do you think that’s going to move the needle for your full-body composition? You would need to exercise as many muscles as possible because you’re trying to do it for maximum effect.

For body fat loss and body composition, full-body is the way to go. Bro splits would be a good idea if you feel like you’re beaten up all the time from your training and you’re not recovering well. It also gives you the opportunity to focus on more accessory work.

You can’t spot-reduce fat, but you can spot gain muscle. With a bro split, you’d have plenty of time to work on those areas too.

Just a quick announcement guys: Grant has decided to not drink in January and reset in 2020. He’s just not going to do it. So we won’t be featuring scotch for four weeks.

It really comes down to how many days a week you’re exercising, how long you’ve been exercising, what your priorities are in training, and how well you’re recovering. If you’re beaten up all the time, you’re not going to be able to push your exercise then you need to modulate your training based upon that.